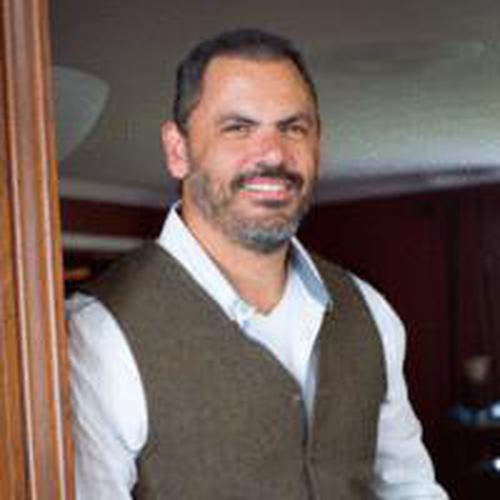 Created the first-ever coupon website in 1995. Following the sale of MyCoupons to Save.com in 2000, Jason went on to lead Direct Response Technologies, GiftCards.com, Sentral, GoWonder, Compromised, PerfectGift, GiftCardGranny, Forever and GiftYa. Jason is a proud member and leader of the Pittsburgh tech scene.

How new card technologies are changing the game

I am an Entrepreneur. Grew up in Milton Hershey School, founded by Milton Hershey, one of America's greatest Entrepreneurs. Alumnus of the year for Milton Hershey School in 2014, proud moment. In my mid 20's I was a self taught programmer and I created the first coupon web site in 1995. Focused on it from 1995-2000. Raised $500k in VC from Jupiter Media (NASDAQ: JUPM) in 1999, and sold MyCoupons to Save.com (then owned by Valassis (NASDAQ: VCI) in 2000. I then built Direct Response Technologies, Inc (from 2001 to 2006) which provided DirectTrack affiliate tracking technology. Received expansion capital from the State of North Dakota in 2002, and sold Direct Response to Digital River (NASDAQ: DRIV) in 2006.

I am now focusing on Wolfe, LLC my incubator company. We own in whole or part of - Sentral, GoWonder, Compromised, PerfectGift, GiftCardGranny, Forever. I am focusing on GiftYa, our next gen gifting solution. I’m also Chairman of the Pittsburgh Technology Council.

If you'd like to get your brand in front of attendees following the categories this speaker is talking about (on this page, via email and during each talk) contact us.
We use cookies This website (and some of its third-party tools) use cookies. These are important as they allow us to deliver an exceptional experience whilst browsing the site. Learn more about our cookie policy. By closing this banner, scrolling, clicking a link or continuing to browse, you agree to the use of cookies. Accept
I need help
No I need help
No I need help