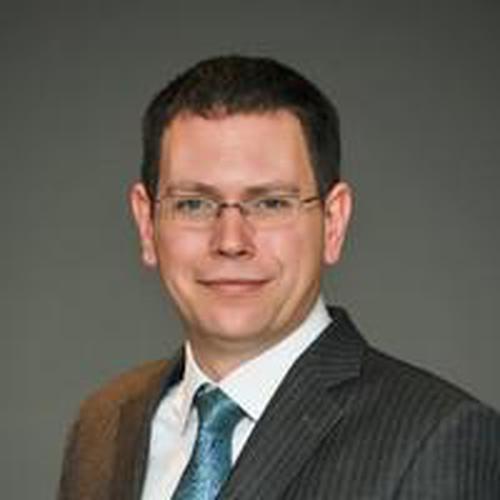 60 Hours Under the Hood with Curve

Scott Abrahams is Senior Vice President, Business Development & FinTech, UK and Ireland, Mastercard. In this role, Scott is responsible for developing and executing the UK&I Acceptance and Fintech sales and marketing strategy, to drive Acceptance growth and increase revenue performance.

Before joining Mastercard, Scott was Vice President and General Manager of Global Supplier Relations EMEA at American Express. He was responsible for revenues from suppliers such as British Airways, Emirates, Air France and Hilton. He has held the positions of VP of Client Management UK and GM Nordics at American Express. He previously worked as Head of Relationship Management at Barclays Bank, focusing on implementing innovation, change, motivation and culture within his team.

Scott began his career at Sainsbury’s as a graduate trainee manager, rising to Deputy Store Manager and then moving to Project Management where he was accountable for the movement and banking of all Sainsbury’s physical and electronic turnover.

Scott studied Economics and Law at the University of Leicester in England.

If you'd like to get your brand in front of attendees following the categories this speaker is talking about (on this page, via email and during each talk) contact us.
We use cookies This website (and some of its third-party tools) use cookies. These are important as they allow us to deliver an exceptional experience whilst browsing the site.